Shoe Flowers was an exhibition made at the end of my residency at Hordaland Kunstsenter in Bergen, Norway, in 2020.

The exhibition, and the residency as such, were a reflection on the time I was an exchange student at the art academy in Bergen in 2007. At this time of my life, I was very much into Taoism, Buddhism and other Eastern Philosophies, which in one way or the other, have been an important part of my practice since.

The food tastes as if you would throw together all the left-over food from all the restaurants in town and stir it up and heat it up in one big pot. Imagine, Italian pizzas topped with Thai spring rolls and drowned in Norwegian mashed potatoes. The Buddha is all for diversity, but he is not sure if everything should be thrown together on one big heap. It’s like mixing all colours of the world, and what you get is not more colours or brighter colours, but plain shit. Or in this case, food at the community kitchen. But the shit is for free. And edible. And besides that, the Buddha is a man of little means.

A lack of money is not the only reason why the Buddha goes to the community kitchen though. The other reason is, the buddha does not like to throw away food, and prefers re-appropriating other people’s garbage, so to say. It’s as close as cooking can come to reincarnation.

The Buddha is grateful. He takes a tablet. He gets a plate and some cutlery and waits in line like all other hungry souls and patiently waits to see what type of shit will be scooped onto his plate. The food always tastes the same. But if the Buddha switches on his Buddha powers, he can always trace back the ingredients to their origins. When the Buddha tastes the faint flavour of parmigiana in his stew he takes his bowl in his hands, gently raises it in front of his face, bows his head to the heavens, and thanks the lord for pizza. 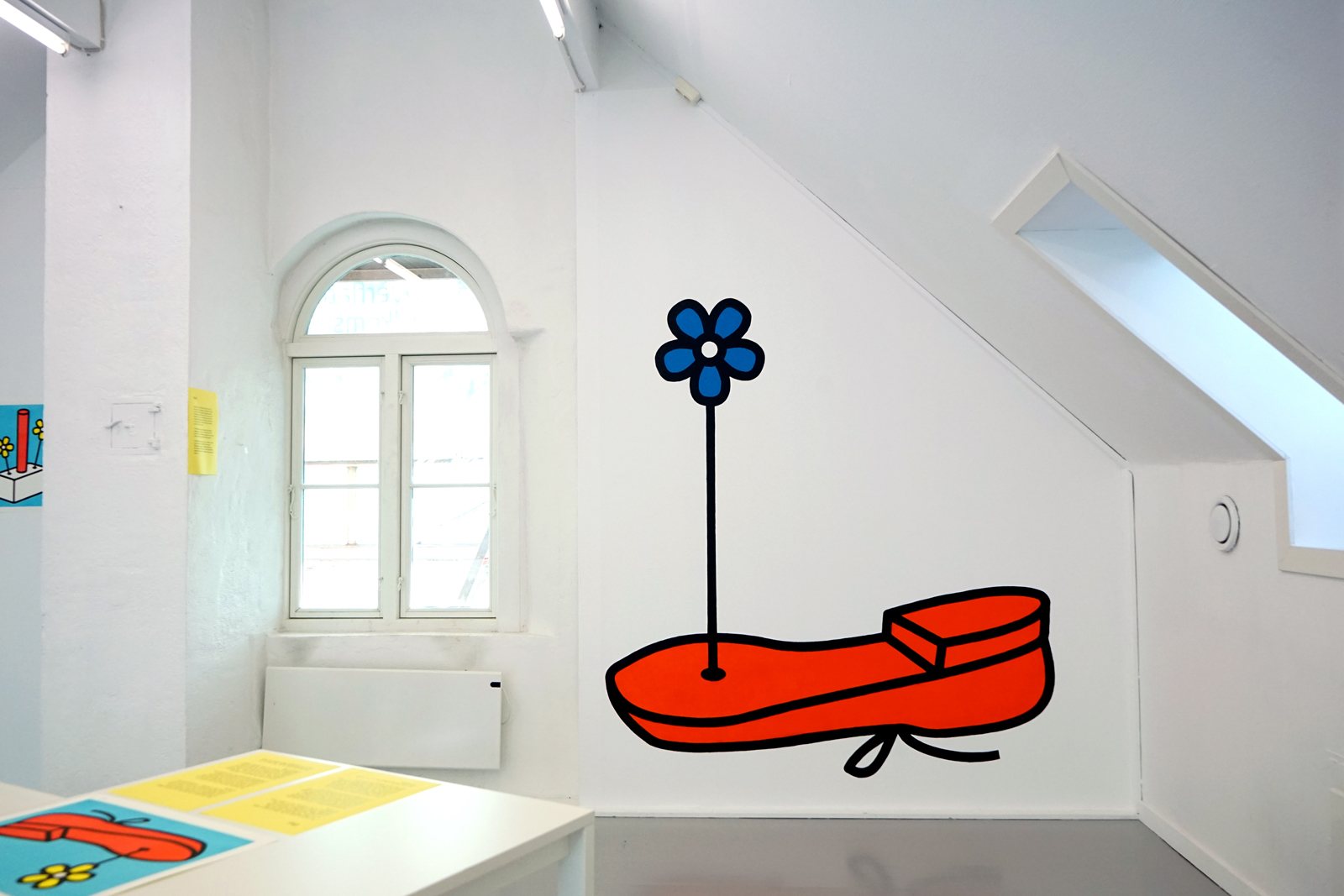 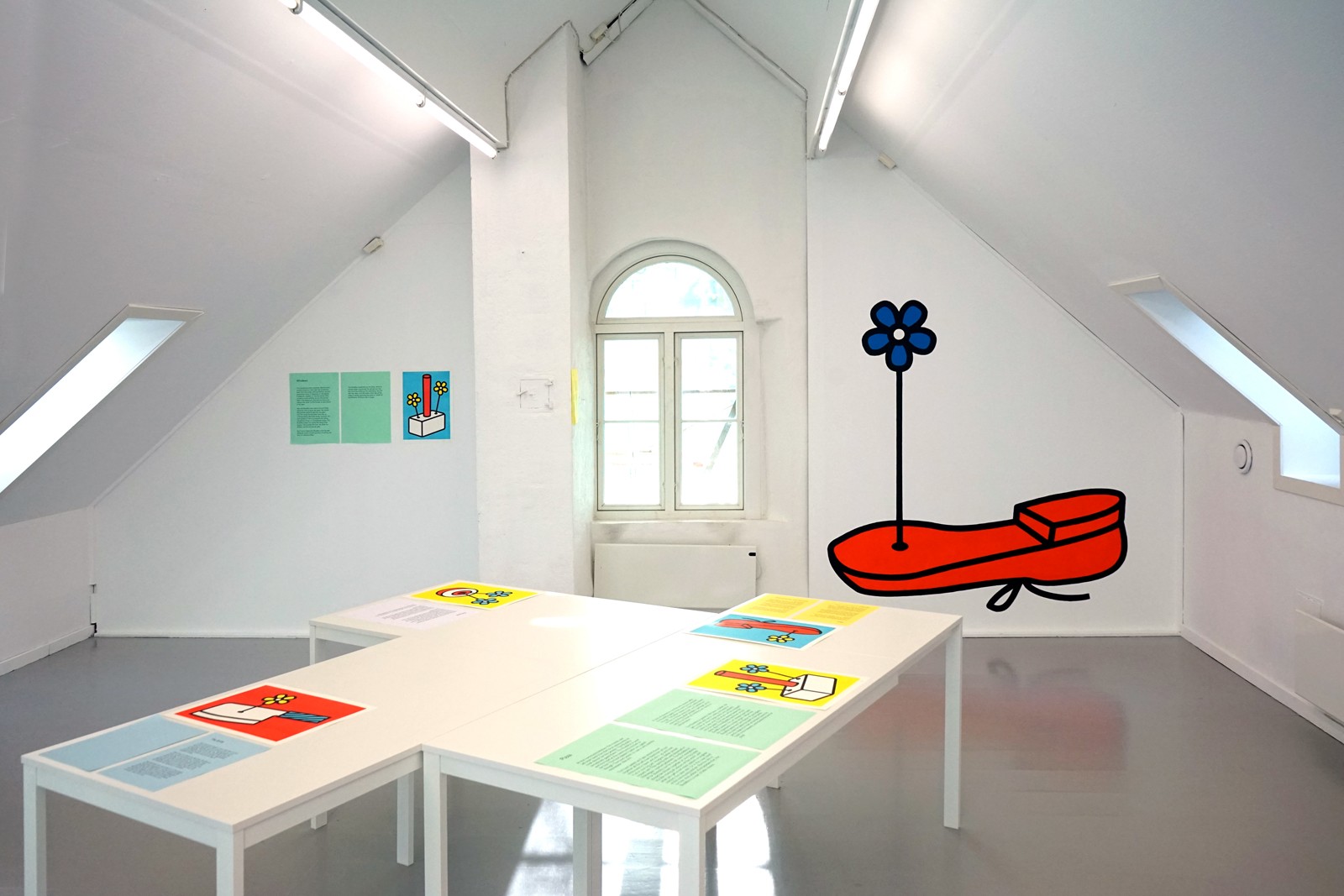 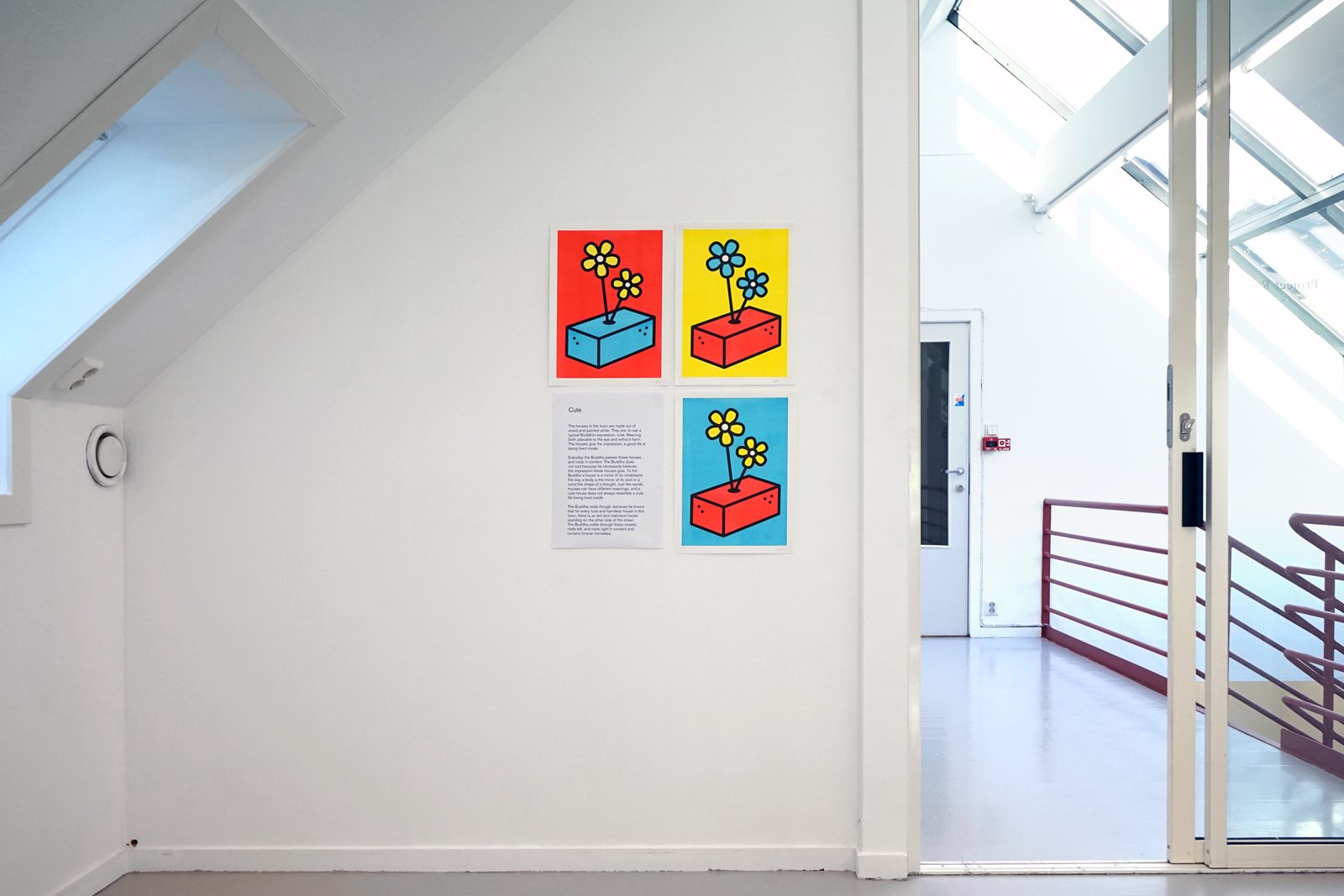 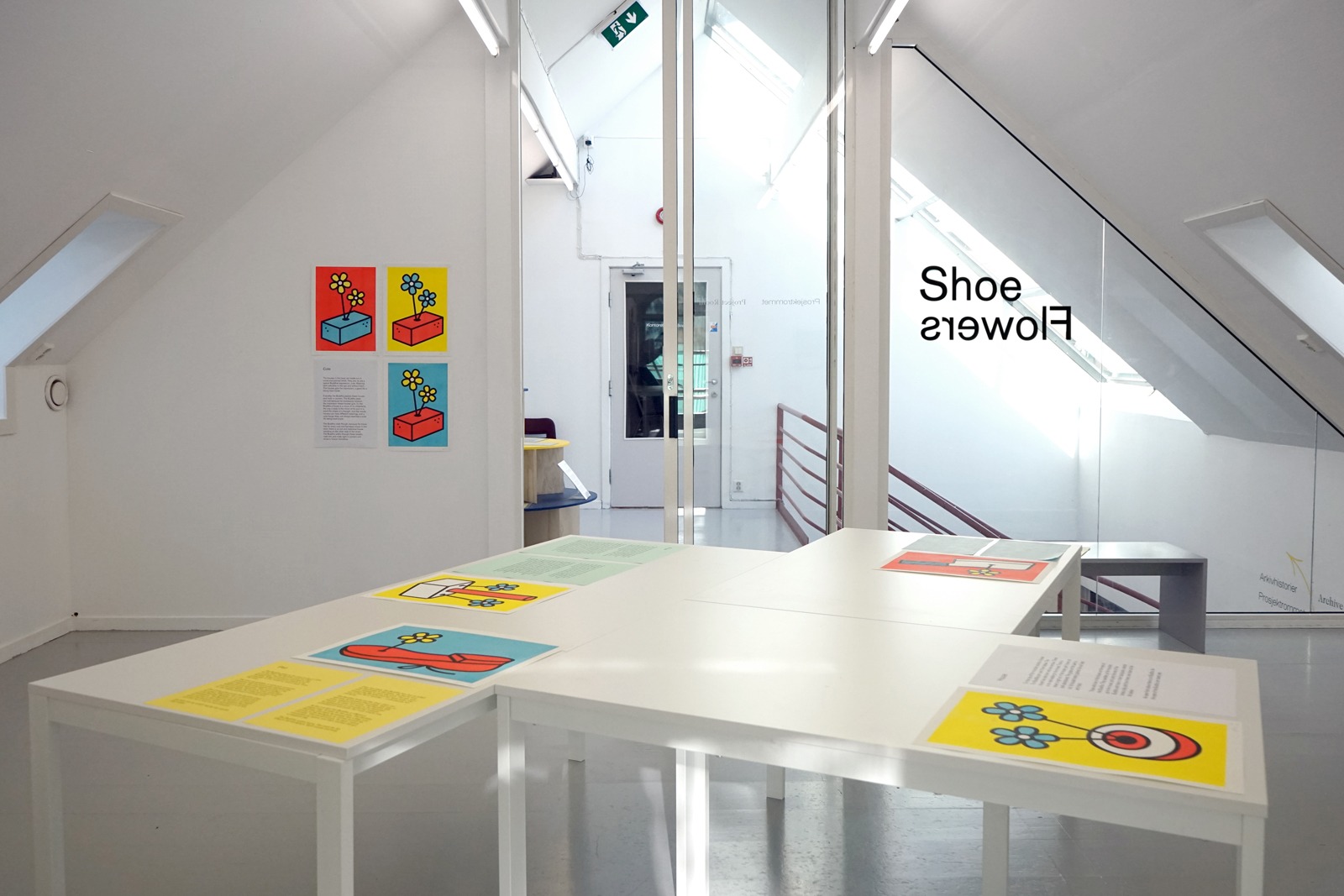 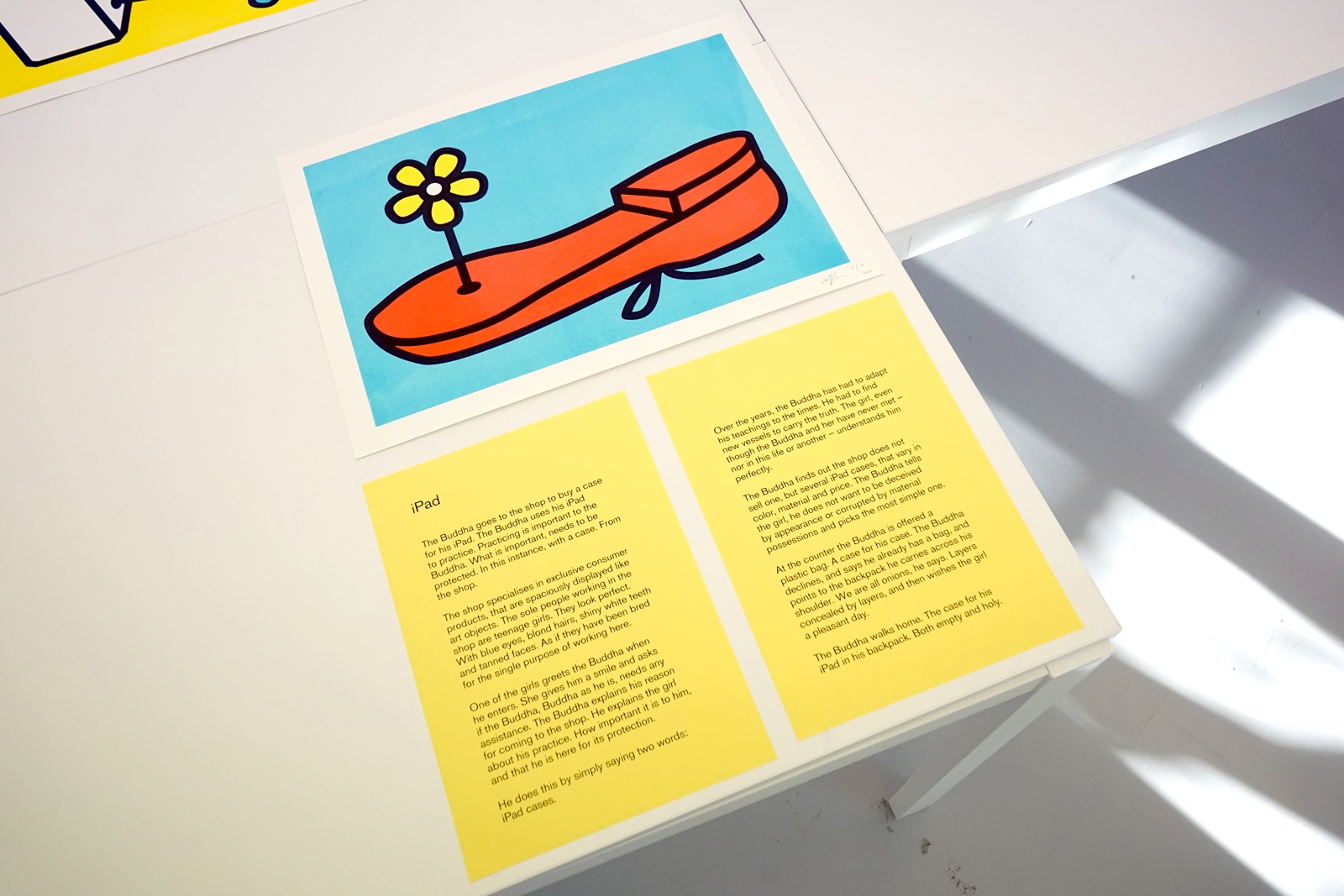 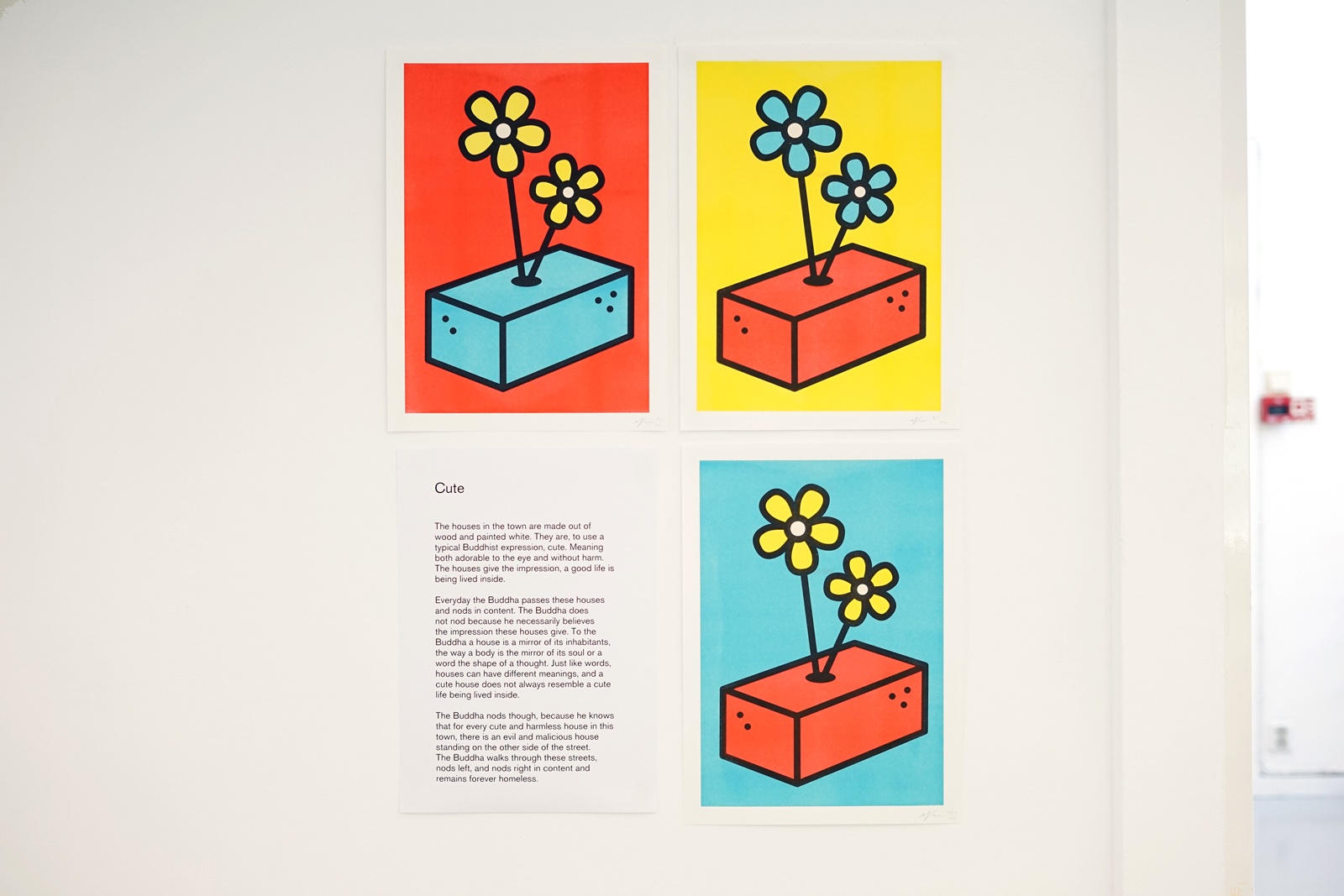 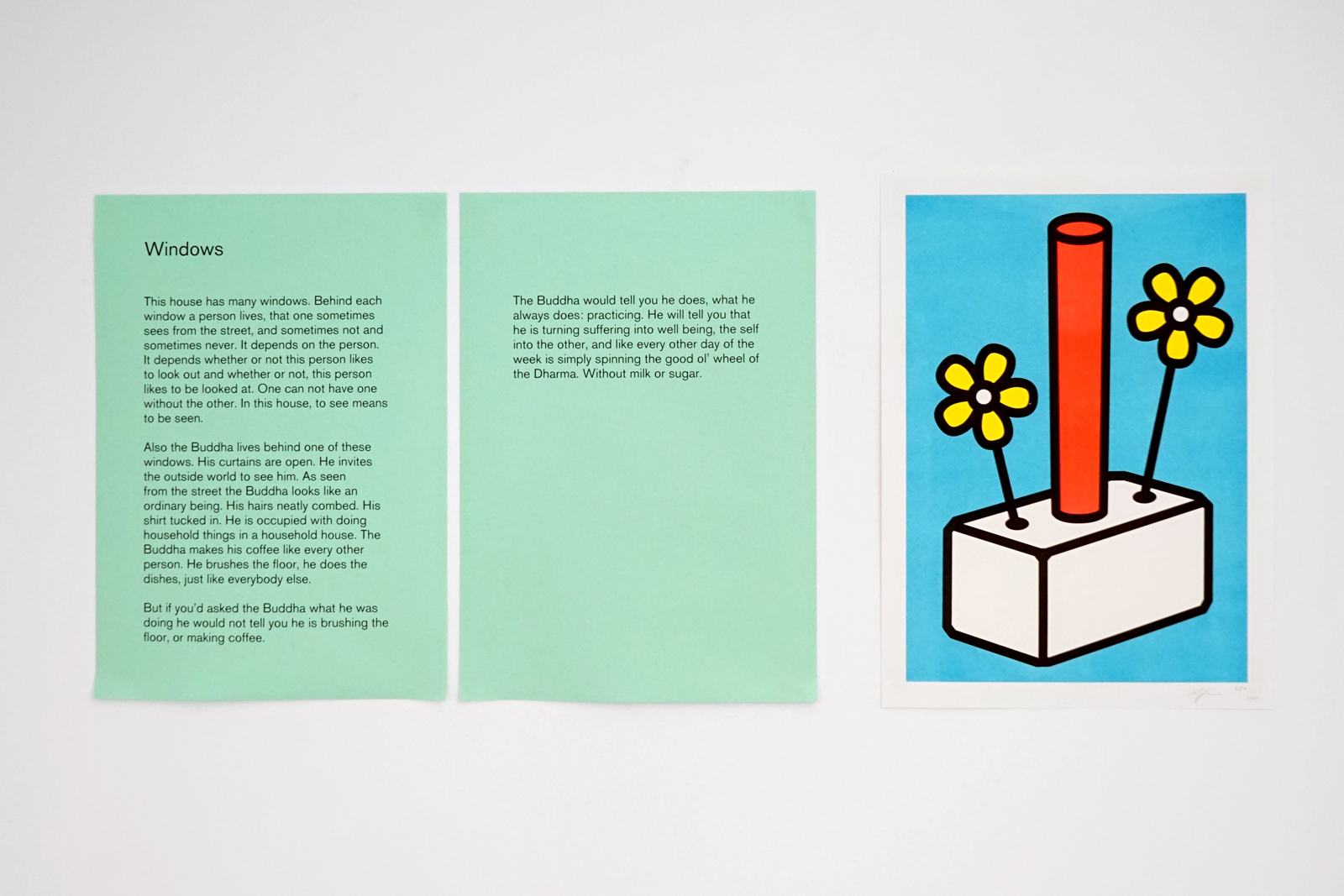 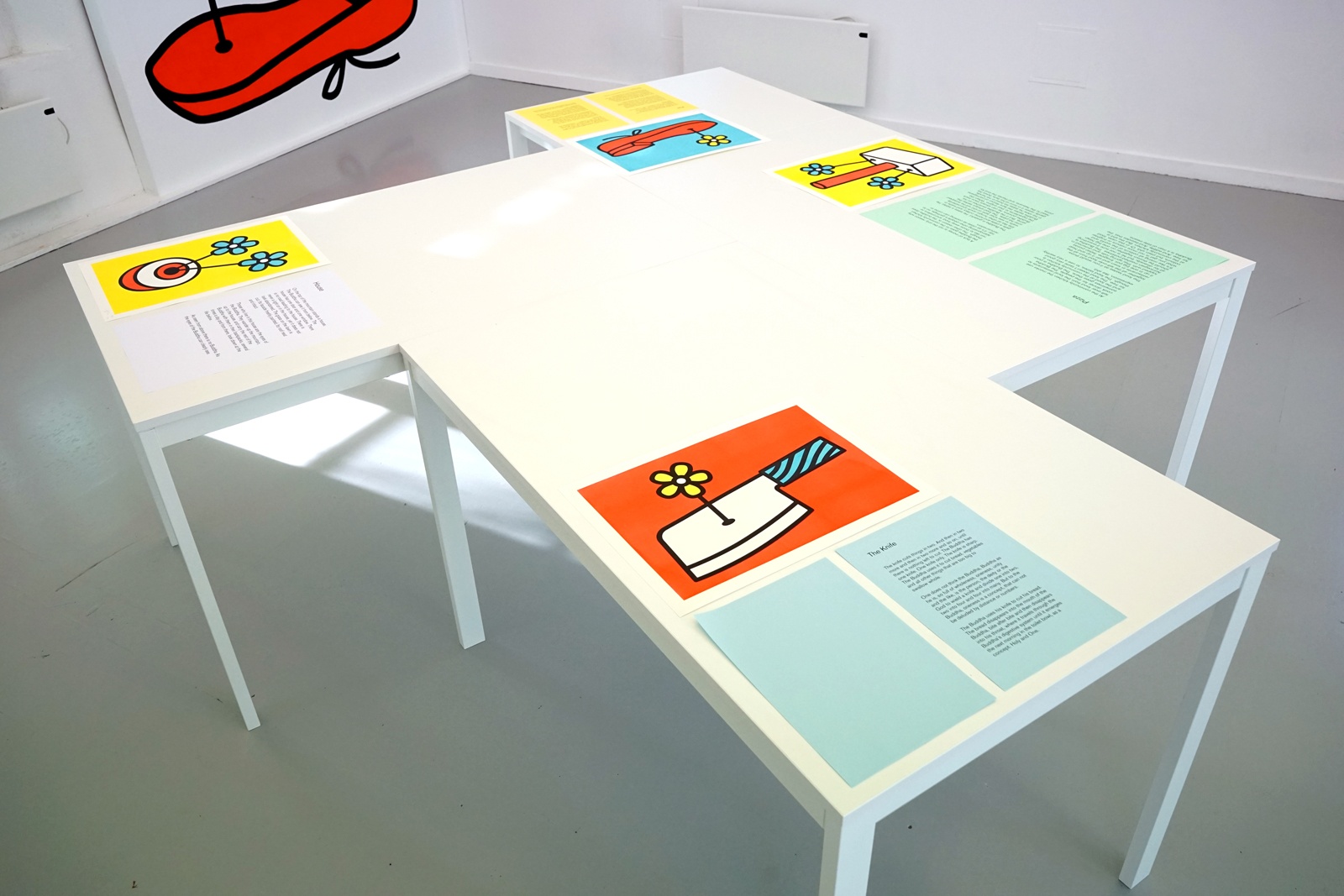 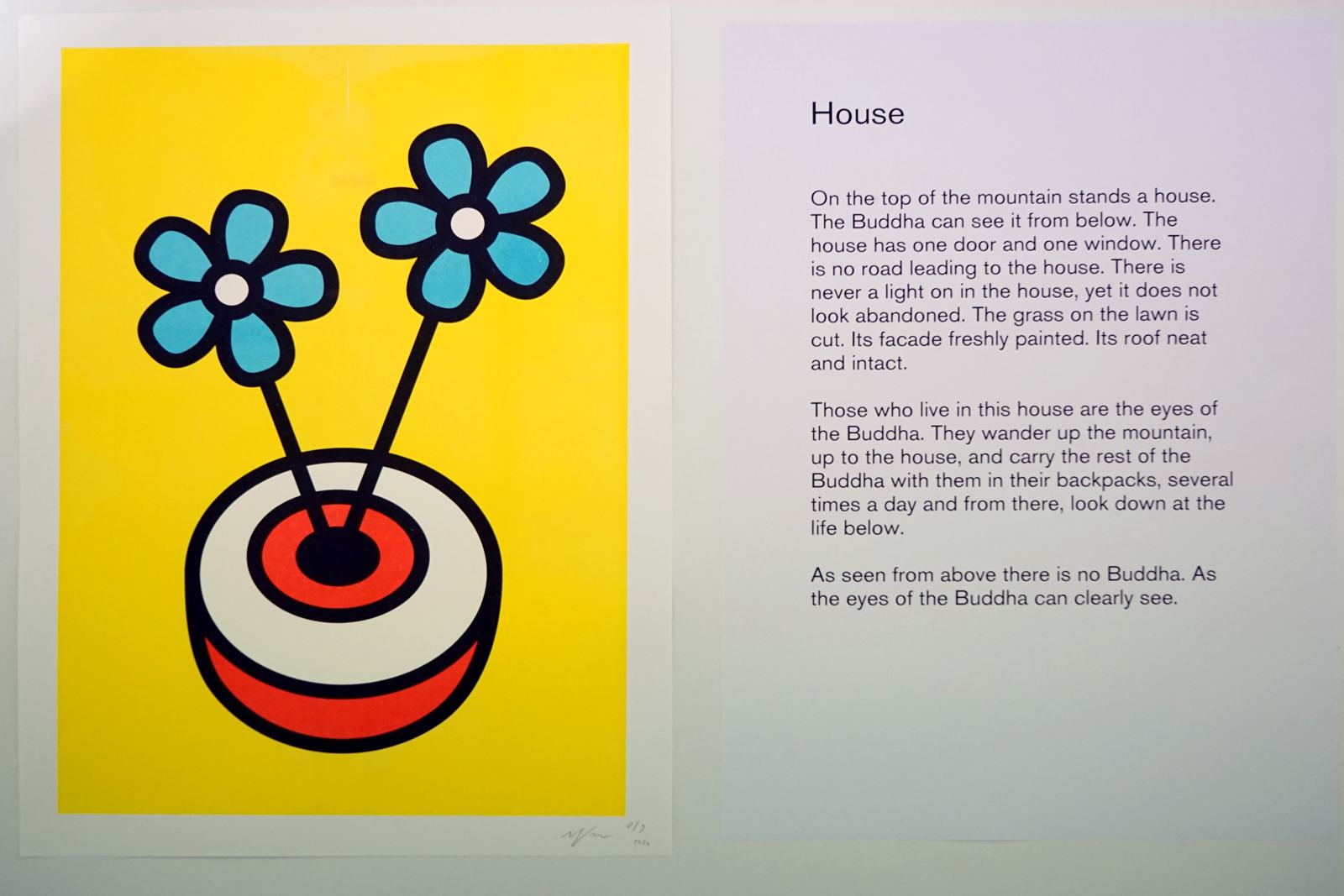